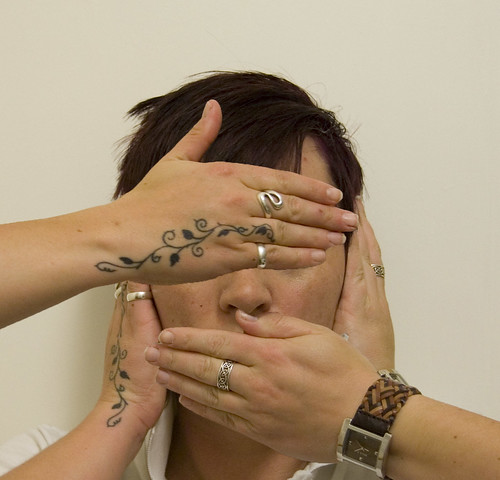 As is so often the case in social media, we can only predict what will happen in the UK by glancing at our adventurous cousins in the US.

There, the financial services sector has just bravely dipped another toe into the choppy and unsure waters of social media in the face of draconian regulation.

Until now, many of the big investment firms have imposed a blanket ban on their advisers and brokers using social networks for work, so unsettled are they by the threats of the Financial Industry Regulatory Authority (Finra).

A brave few, including Merill Lynch and Wells Fargo, allow their advisers to create social media profiles on LinkedIn and Twitter for private communications, including invitations, introductions and private messages related to work. This means they can talk with social media-savvy clients in a way that suits those consumers – but privately.

However, in a rather intriguing development last week, Morgan Stanley told its 18,000 advisers they’d now be allowed to start sending out public messages relating to market updates, economic and investment insights and wealth management topics.

That’s right, they’re now allowed to start tweeting about work and what they do.

But there are strings attached: the messages all have to have gone through prior compliance approval.

I realise all of this sounds faintly ludicrous in a space that demands authenticity and spontaneity – but hear me out; it’s a positive step.

The fact is if you’re Coca Cola or Starbucks, you’re not going to get fined for recommending your own product – and if it doesn’t work for the customer…then no-one but the customer will care.

Not so with financial services firms – because the regulators are all over them like a fat donkey on a golden, crispy waffle if they so much as smile at a customer in a noncompliant way.

Morgan Stanley is to begin a pilot of the scheme with 600 advisers later this month and the communications will all be done through a ‘proprietary platform’. This means advisers will sign in to the software, a sort of inhouse Twitter service called ‘Socialware’, and post messages inside it. These will automatically be published to the advisers’ public profiles in LinkedIn and Twitter.

This rather cumbersome arrangement is another attempt to appease the regulator because it allows the firm to archive records of messages (as it does already with phone calls and emails). And, because of the regulations, the advisers still can’t recommend other advisers or allow themselves to be recommended.

Despite the plethora of restrictions surrounding this initiative, it still strikes me as a major advance.

The company’s director of social media, Lauren Boyman, has said Morgan Stanley will eventually loosen restrictions still further and Facebook could be added as a channel.

Yet Josh Brown, who blogs at the Wall Street Journal, is not impressed. He asked in a recent column: “Can [Morgan Stanley] really think that anyone has an interest in being spammed with PR and pre-approved status updates from their broker?”

It’s a shame he thinks this is ‘spam’ because here’s the value in it:

Morgan Stanley produces a lot of research and information related to investing. Its advisers have clients who might now be following them on Twitter or LinkedIn (even though they’re not allowed to post work-related updates). Presumably those clients and prospects would be interested in legitimate information and research that the company has released. This is how they will now find out about it – from their advisers through their personal Twitter streams and LinkedIn accounts.

For those who think this is ‘spam’, the Golden Rule of all social media connections applies: if you don’t like it, don’t follow it.

More importantly, if advisers can provide value with this form of engagement, it could open the door to looser regulations and more willingness to take a little risk based on what the regulators say. As Boyman points out, the crux of social networking is building relationships and trust. This is also what financial advisers do every day and so social channels are very obvious media for adviser/client communications.

It’s a baby step in a very conservative and heavily-regulated industry. Morgan Stanley is leading the way, pushing the envelope, poking the box – so good luck to them for experimenting.